Plot (via Goodreads): Owen Pick’s life is falling apart. In his thirties, a virgin, and living in his aunt’s spare bedroom, he has just been suspended from his job as a geography teacher after accusations of sexual misconduct, which he strongly denies. Searching for professional advice online, he is inadvertently sucked into the dark world of incel—involuntary celibate—forums, where he meets the charismatic, mysterious, and sinister Bryn. Across the street from Owen lives the Fours family, headed by mom Cate, a physiotherapist, and dad Roan, a child psychologist. But the Fours family have a bad feeling about their neighbor Owen. He’s a bit creepy and their teenaged daughter swears he followed her home from the train station one night. Meanwhile, young Saffyre Maddox spent three years as a patient of Roan Fours. Feeling abandoned when their therapy ends, she searches for other ways to maintain her connection with him, following him in the shadows and learning more than she wanted to kn
Post a Comment
Read more 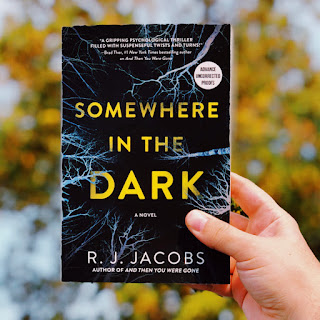 R.J. Jacobs | SOMEWHERE IN THE DARK 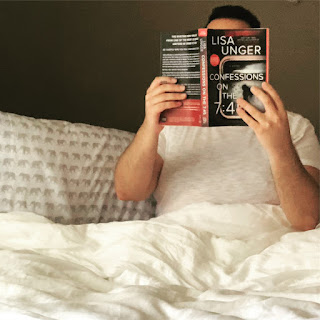 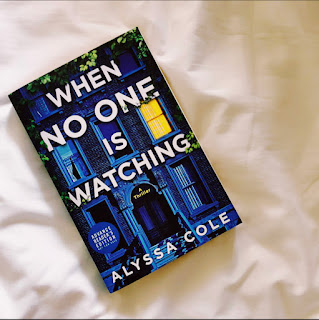 Alyssa Cole | WHEN NO ONE IS WATCHING 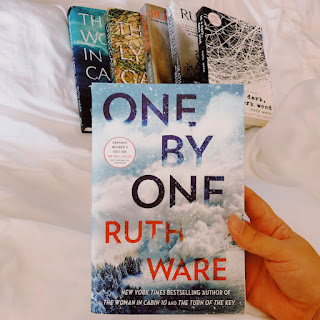 Ruth Ware | ONE BY ONE 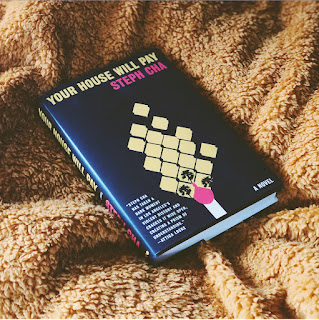 Steph Cha | YOUR HOUSE WILL PAY 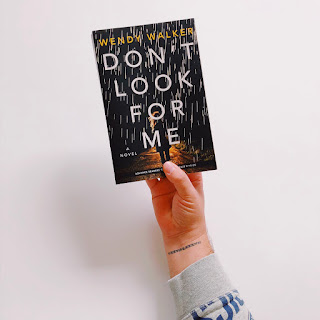 Wendy Walker | DON'T LOOK FOR ME 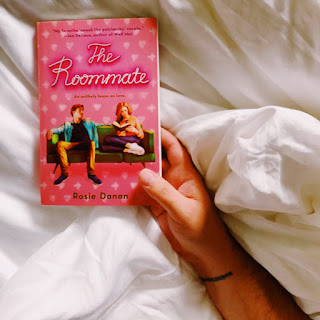 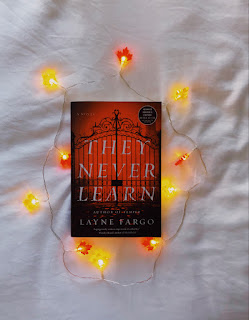 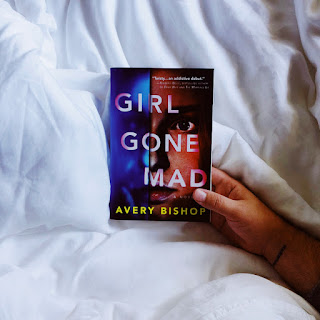 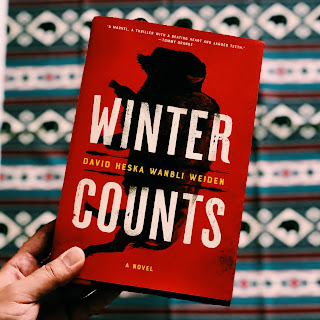 gareindeedreads
Welcome to my blog! Thank you so much for stopping by. I began this journey through the Instagram...well, "Bookstagram" community in February 2017 and have really found my passion in reading and writing reviews of some of the best thrillers, suspense, and drama novels out there. Stay tuned for much more content!